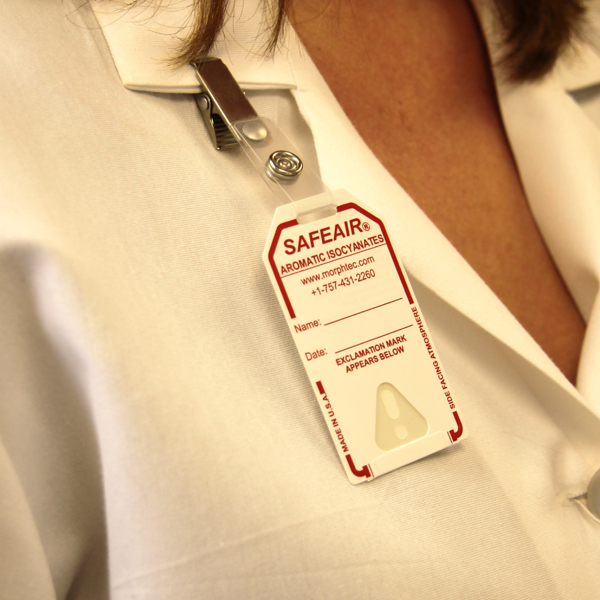 Sulfur dioxide is a widely spread air pollutant. It is emitted as a byproduct in burning coal fuels in electric power generating plants, industrial boilers and molten sulfide ores in metallurgical plants. Sulfur dioxide is also used in the production and treatment of metals, sugar, cellulose, leather, fertilizers, ceramic, batteries, paper and many others. 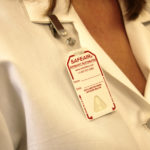