Save 20% with KwikDraw detector tubes over Draeger tubes. Buy 10 boxes of tubes and receive a new KwikDraw sample pump with the trade-in of your old Draeger Tube Pump.

Purchase below or for quantity discount, please call 1-800-952-3293 or email sales@afcintl.com

Uniphos acquired KwikDraw in 2014 and recognizing the value of these tubes, kept the product line intact. The KwikDraw tube system is based on a bellows style pump that delivers an accurate 100 cc per pump stroke every time. The KwikDraw, bellows style pump and tube combination operate at a much quicker sampling rate with a typical pump stroke cycle in the range of 10 to 30 seconds, and most measurements based on higher sample volume per test.

Gas detector tubes provide a simple measurement of chemicals in gas samples. The tubes are pre-calibrated, take only a few minutes to complete sampling, and the concentration is read directly from the length of color stain. 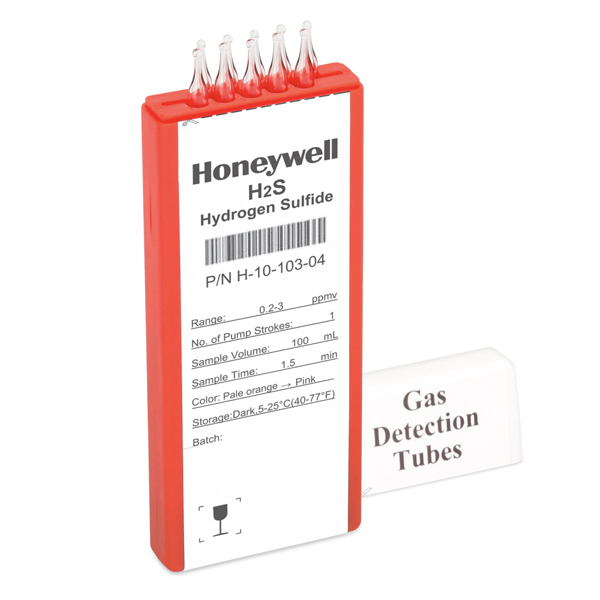 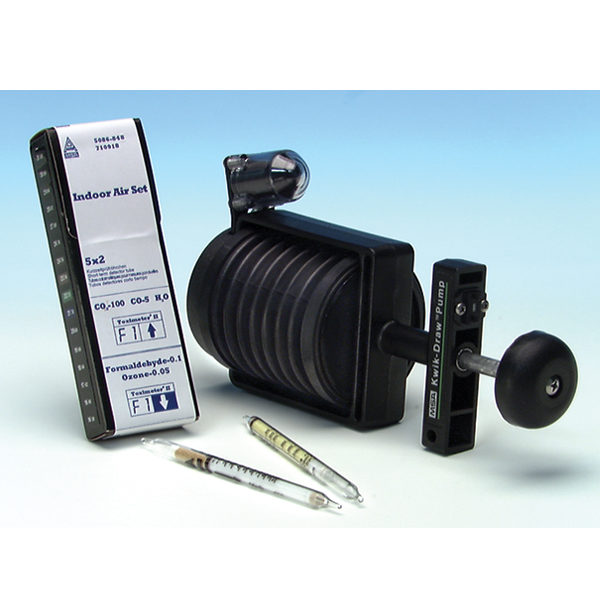 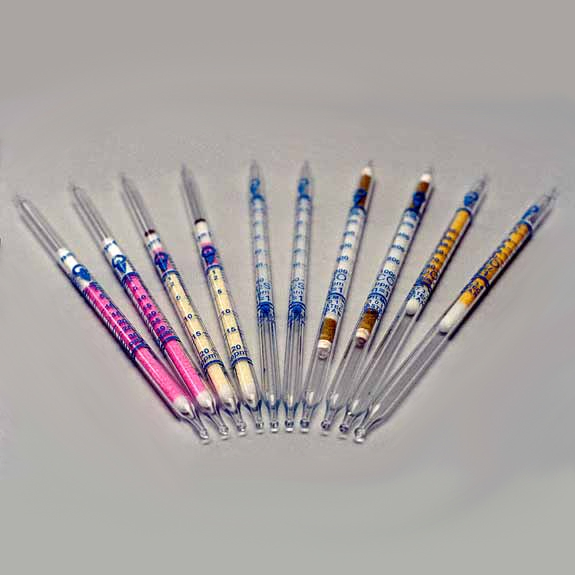 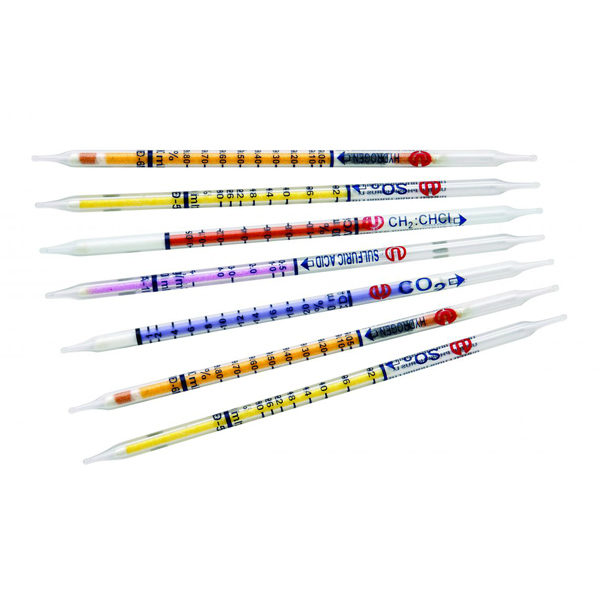